I grew up and spent most of my teenage years in the city of Kuwait and was influenced by the beautiful culture of the country where pearl diving reflects an important aspect of the Kuwaiti lifestyle. 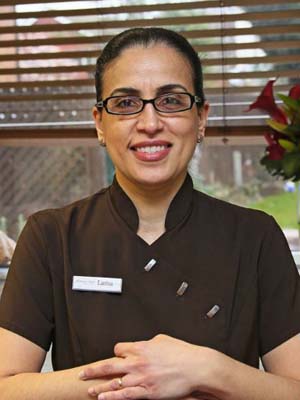 Welcome to the Centre and I hope that you will be very happy with us and our service. I qualified in 1995 from Guy’s Hospital (UMDS) London and then spent 5 years in general practice before obtaining the Membership of the Faculty of General Dental Practitioners (MFGDP) from The Royal College of Surgeons, London. Following[...] 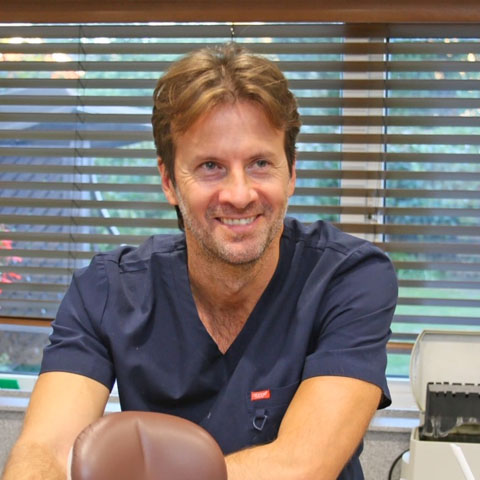 I graduated from the National and Kapodistrian University of Athens in 1996. After a one year spell in the Greek air force where I served as a Dental Surgeon, I took up a full time post as a General Dental Practitioner in a practice in East Anglia. Between 2001 and 2003 I successfully completed the[...] 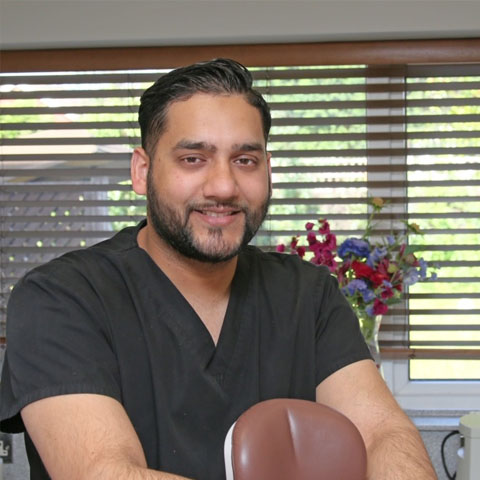 I graduated from Guy’s King’s and St Thomas’ Dental Schools and obtained the Membership of the Joint Dental Faculties of the Royal College of Surgeons in 2011. I was trained by Professor Hilt Tatum who is a pioneer in dental implantology, and the inventor of the Sinus Augmentation Procedure. My passion for dental implantology and[...] 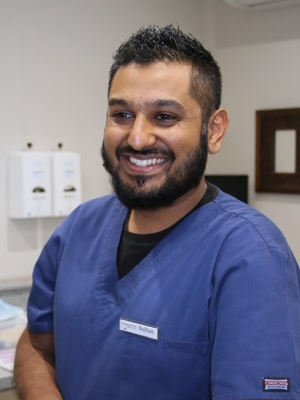 I graduated from Guy’s King’s and St Thomas’ Dental Schools in 2009 having also previously completed my BSc in Biomedical Sciences with honors at St George’s Hospital Medical School. Upon completion of vocational training in Windsor I worked as a general dental practitioner. To enhance my skills, I embarked on further training and was accepted[...] 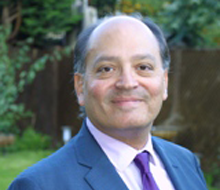 Hi, I am Ronald Brown, the business manager at The Hampton Wick Dental Centre and everyone calls me Ron. I have an IT background and I own a financial software consultancy company. When we bought the practice in 2006, we had a vision for the ethics and look of the practice. We wanted to create[...] 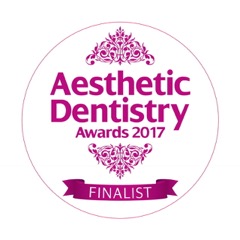